Virus-killing molecules may need all their skills, including inflammation, to fight HIV infection 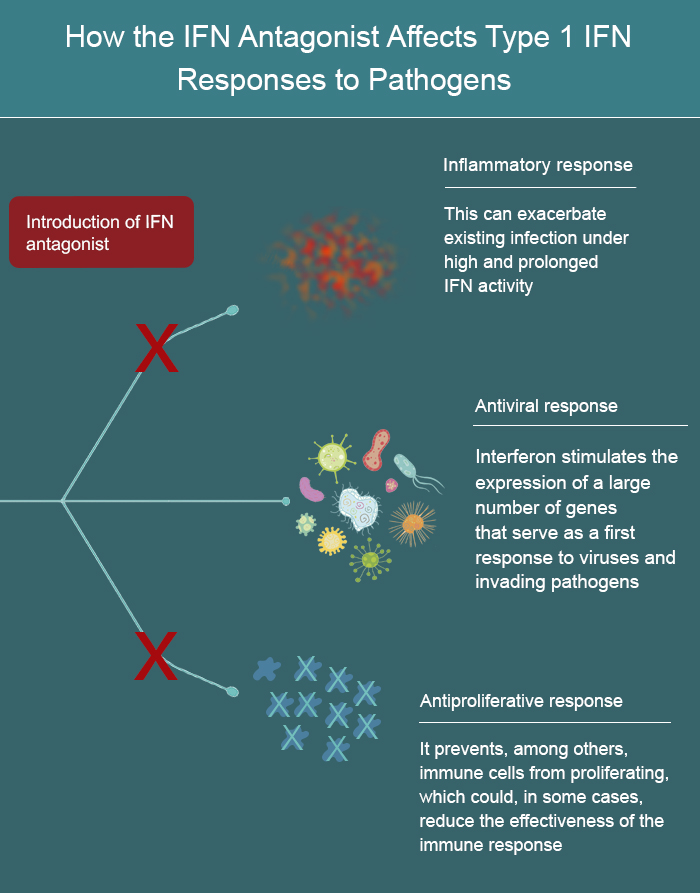 Using the body's natural virus killers to prevent and treat HIV infection has been problematic until now because of the strong inflammatory response these molecules can arouse as they get rid of the invaders. Now, collaborative research conducted by scientists at the Weizmann Institute and the National Institutes of Health (NIH) have demonstrated how suppressing the activity of these molecules – interferons – around the time of infection could have long-term implications for the course of the disease. Their research appeared in Nature.

Interferons, named for their ability to "interfere" with viral replication, protect us against disease, but they are also the source of inflammation when we are sick. Today, interferons are used to treat such viral diseases as hepatitis. But in HIV, it has been thought that the inflammation and other side effects could be too harmful and the danger of a "runaway" immune response too great. Prof. Gideon Schreiber of the Weizmann Institute's Biological Chemistry Department and team, including postdoctoral fellow Dr. Doron Levin and former postdoc Dr. Ganit Yarden, had, in previous research, designed an antagonist molecule that is able to block some of the activities of interferons while still allowing them to proceed to act against viruses.

Their original motivation, says Schrieber, was to better understand the mechanisms of different versions of the interferon molecule. This research revealed that the activity of each interferon is tuned to specific cells and viruses. The molecule they had created, says Schrieber, "was not a true 'antagonist' in the biological sense: Instead of blocking all IFN activity, it was able to target the mechanisms leading to the prevention of replication and modulation of the immune system, leaving the antiviral activity mostly intact."

Next, Schrieber and his group teamed up with Dr. Netanya Sandler and Prof. Daniel Douek at the NIH to understand what happens when full-out interferon activity is tampered with in HIV. The research was done on simian immunodeficiency virus (SIV) – the animal equivalent to HIV. Their results show that the actions blocked by the molecule may have important functions, even if they appear to be "detrimental." The team administered an antagonist, blocking a IFN for the first four weeks after infection. Even after this short period, they found that the natural immune system activities did not recover and compensate to the level they otherwise would have; and this led to a progression of the disease.

Schreiber: "These results clearly demonstrate the importance of an early, general IFN response in fighting HIV infection, and removing the 'harmful' IFN functions even for just a short period at the onset of infection can have devastating and permanent consequences in shaping the course of disease." Taken together, these findings suggest that not only the type of treatment, but also the timing of IFN administration needs to be considered in the management and prevention of disease.