Pharma Stocks To Watch This Week 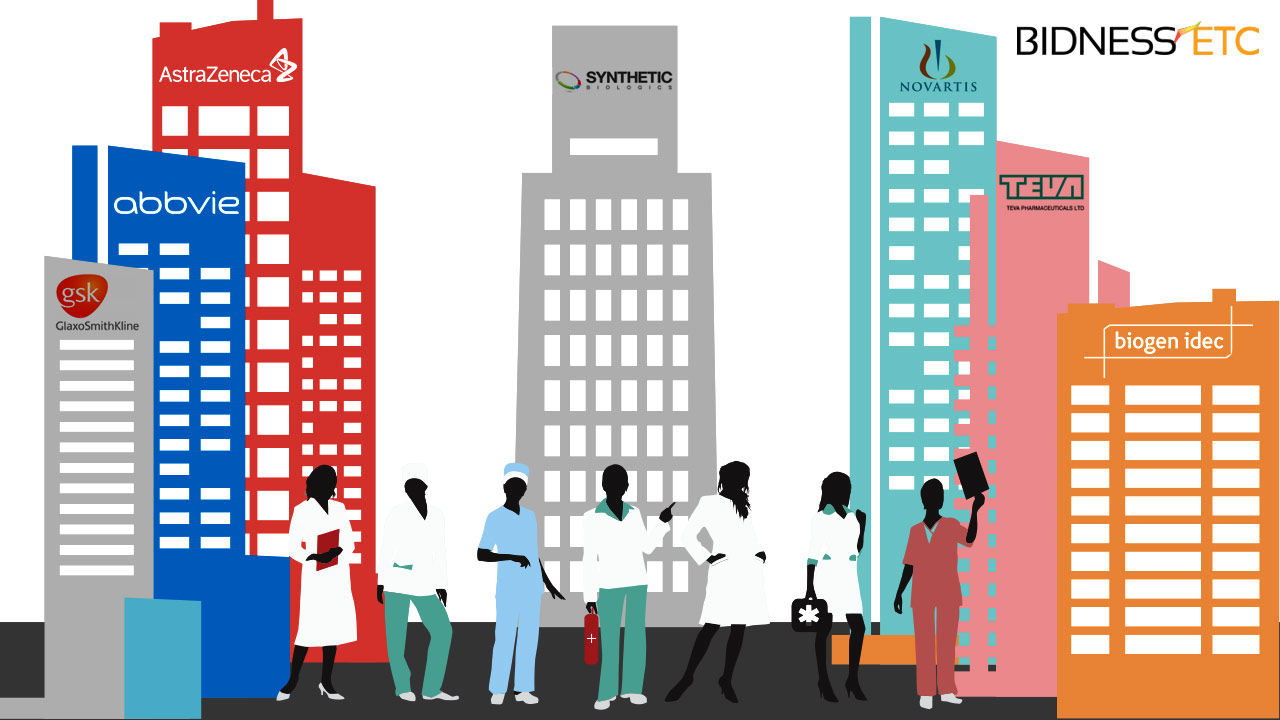 This week’s highlights include two major medical conferences, the ERS International Congress 2014 and MSBoston2014. Many large names in the pharmaceutical and biotech sector, such as GlaxoSmithKline plc (ADR) (GSK), Biogen Idec Inc (BIIB), and Abbvie Inc. (ABBV) will present on the experimental drugs in their pipelines and their current development.

The ERS Congress is an annual respiratory conference organized by the European Respiratory Society. The conference is being held in Munich and began on September 6. It will last through Tuesday, September 10.

GSK will fight to maintain its leadership position, presenting Phase III trial results today for its new drug, Mepolizumab, which belongs to a new class of interleukin-5 antibodies. The drug has shown to reduce asthma exacerbations and enhance lung function. This new data will put GSK in line with AstraZeneca plc (ADR) (AZN) and Teva Pharmaceuticals Industries Ltd (ADR) (TEVA), who will also be presenting on similar antibody drugs.

Teva, which already presented yesterday, will again appear on September 10 for its own asthma antibody, Reslizumab. The data presented yesterday shows improved lung function. However, detailed reports will be presented on Friday. Sales for the drug are estimated to be $430 million in 2018, according to Bloomberg intelligence.

AstraZeneca will also present phase II results for Benralizumab, its own interleukin-5 antibody for the treatment of COPD. However, unlike GSK and Teva, the trial data, which was released today before markets opened, has yielded mixed results. The primary endpoint of the trials was not met. AstraZeneca’s stock closed down 1.18% today, on the news.

Good news might come from phase I data for PT010, a therapeutic agent designed for the treatment of COPD, which will also be presented today. The drug was originally developed by Pearl Therapeutics, which was acquired by AstraZeneca last year.

The major presentation will include phase III trial data for Biogen and Abbvie’s MS drug, Daclizumab. Positive trial results for the study called DECIDE were already released earlier in June this year. However, detailed data will be presented in the conference. Daclizumab high yield process (DAC HYP), a novel therapy, has been developed for the treatment of Relapsing Remitting Multiple Sclerosis (RRMS).

Tomorrow, the US Food and Drug Administration (FDA)’s Drugs Advisory Committee panel will review the New Drug Application (NDA) submitted by Actavis plc’s (ACT) in February. The NDA relates to a fixed-dose combination of Nebivolol and Valsartan for the treatment of hyper tension, being developed by the company’s holding Forest laboratories. On September 5, FDA issued a briefing for tomorrow’s meeting, which raised questions on whether the improvements from the drug were clinically significant.

Another important development will be the FDA’s pending decision about Takeda Pharmaceutical Co Ltd (ADR) (TKPYY) and Orexigen Therapeutics, Inc.’s (OREX) NDA for Contrave. The PDUFA (Prescription Drug User Fee Act) date for Contrave, deadline for the regulatory authority to approve a drug, is set for Thursday, September 11. Contrave is an obesity drug, designed to manage weight loss in obese individuals.